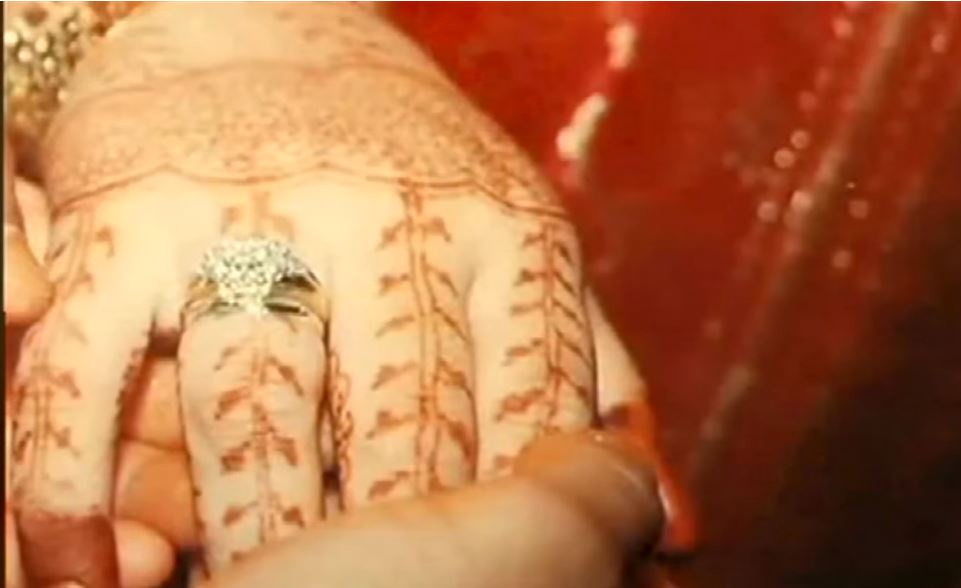 The Supreme Court of Appeal (SCA) in Bloemfontein has declared the Marriage Act 25 of 1961 and the Divorce Act 70 of 1979 to be inconsistent with sections of the constitution.

The country’s second-highest court says the Acts fail to recognise marriages under Sharia Law. The ruling must be confirmed by the Constitutional Court since it affects constitutional validity.

In 2018, the Western Cape High Court declared the failure by the government to pass Muslim marriage laws as unconstitutional.

The Women Legal Centre Trust brought the matter before the court to seek legal protection for women in Muslim marriages and their children.

The government challenged the high court judgment before the SCA,  arguing that it was legally flawed.

Some links added by SD Law

SD Law is a law firm in Cape Town of experienced divorce attorneys, with offices in Johannesburg and Durban. What does a family lawyer do? If you need advice about legislation on Sharia marriages or divorce, our divorce lawyers can help. Call family lawyer Simon on 086 099 5146 or email  sdippenaar@sdlaw.co.za and we will look at your case in detail and advise you on the best way forward.