Pretoria – A South African mother scored a legal victory that will enable her to keep her son with her following an application by her estranged husband that the child be returned to him in the UK. 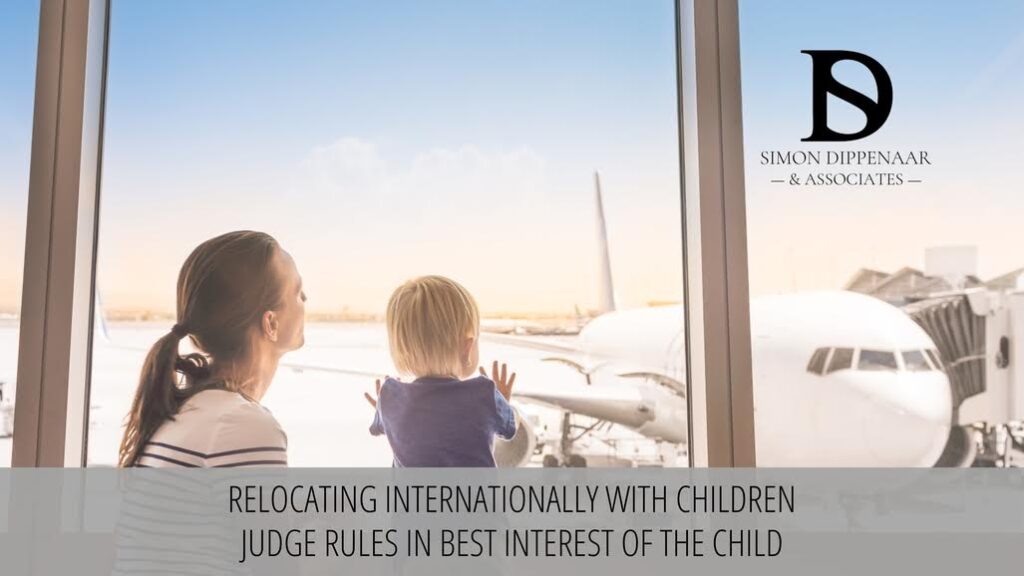 The husband is a UK citizen and his wife South African. They were married in terms of Islamic rites.

The parties later experienced marital problems and have been embroiled in litigation regarding their son, who turns five later this year, at the Swansea Family Court. The court issued an order that the parties will have shared custody.

The mother brought the son with her to South Africa to obtain a work visa. This was refused, which meant she could not return to the UK with her son. Her husband, however, turned to the high court in Durban to have his son returned to him in terms of the earlier shared custody order.

In defending the application, the mother told the court that her son was too young to return to the UK without her. It was also argued that the fact that she was not returning to the UK with him was beyond her control.

The mother travelled to South Africa from the UK in August 2019 to obtain a work visa. She brought her son, only identified as Z, with her to South Africa. But she was informed by her prospective employer that the job in the UK was no longer available.

The mother twice applied for a six-months visit visa to return to the UK. She was told her visa would not be granted because she was unemployed and did not have any savings, yet she wanted to spend six months in the UK.

Her visa was refused on the grounds that she would not be able to support herself while in the UK and once there, she would be unable to return due to a lack of funds.

When the father was told about this, he immediately instituted legal proceedings in South Africa to get his child back to the UK.

It was argued on behalf of the mother that Z was still of a tender age, and any enforcement of the order of dual custody would result in him being separated from his primary caregiver, his mother, after having been in her care and in South Africa since August 2019.

The court was told that if Z was compelled to return to the UK without his mother, such an order would cause an enormous shock to his system. He would have to adapt to other people fulfilling the maternal role, and being without his mother cannot be in the best interests of the young child.

The judge said the decisive factor was what was in the best interests of the child. The court was not persuaded that Z’s return to the UK without his mother having a right to enter the country with him would be in his best interests. It noted that Z has at least settled in the short-term and that he is doing well in his current environment.

The office of the Family Advocate was directed to ensure that the child maintains contact with his father.

The father shall meanwhile be entitled to have contact with Z whenever he is in South Africa.

Find out more about international divorce and child custody

If you were married in South Africa and intend to return at a future date, it may be to your advantage to file for divorce in the South African courts rather than in the UK. We will do a case assessment and advise you on the advantages and disadvantages of both options.

If you are relocating with the consent of the other parent, we will help you revise your parenting plan to reflect the changed circumstances and protect the rights and interests of the child and both parents. Excellent legal advice regarding international child custody will ensure the best outcome in either scenario.

If you would like to know more about expat divorce or find out if you are eligible to divorce under South African law, or enquire about relocating with children, contact Cape Town attorney Simon Dippenaar on 086 099 5146 or email sdippenaar@sdlaw.co.za to discuss your case in confidence. We also have offices in Johannesburg and Durban.