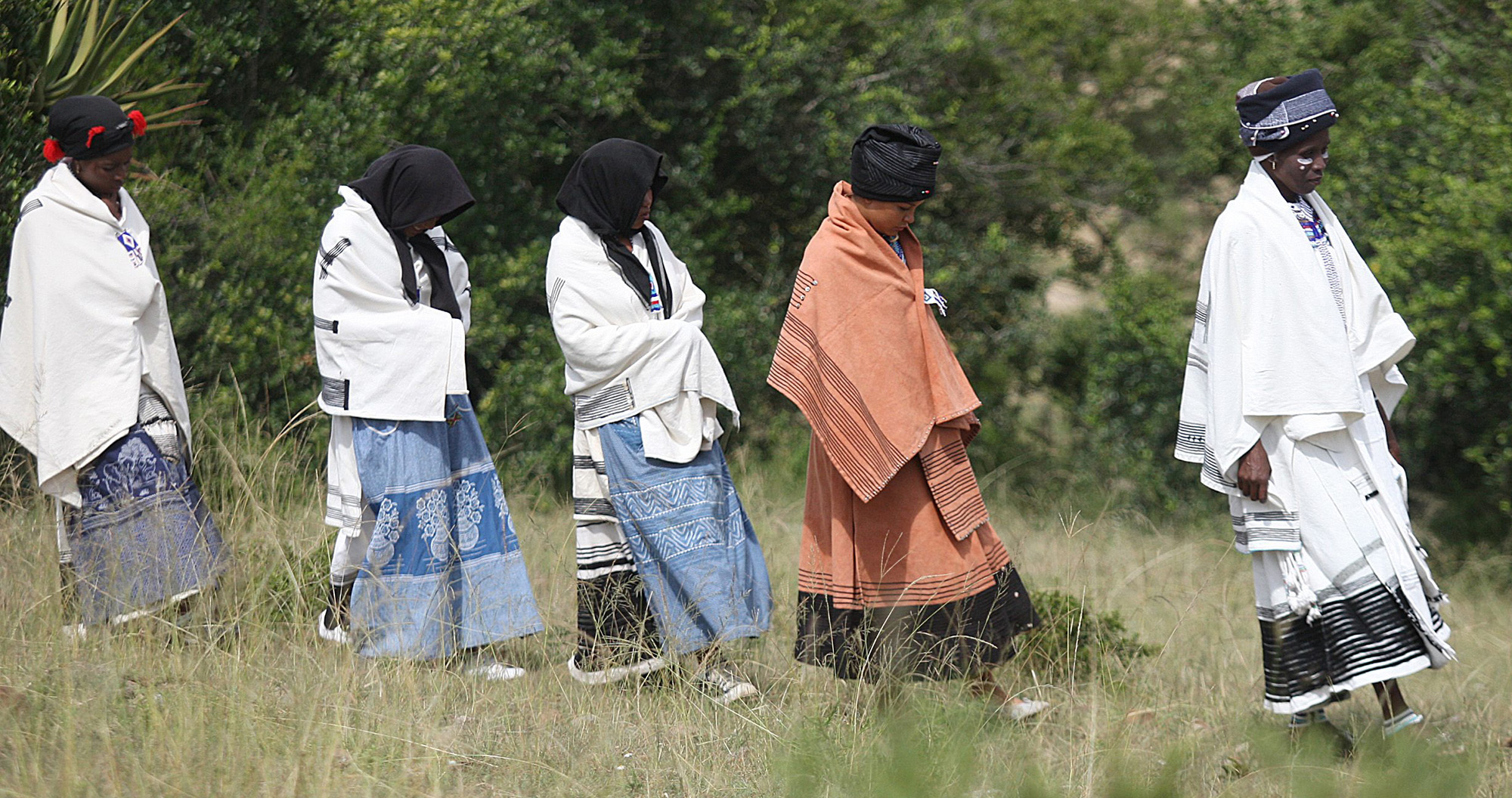 Women in customary marriages can now inherit property, or ask for an antenuptial agreement.

David Thomson, senior legal adviser at Sanlam Trust, says once the Bill is signed by the president it will mean that all women married under the Customary Marriages Act will be entitled to a share of the joint estate either on the death of their spouse or divorce unless the couple has an antenuptial contract in place. It is a significant change because it will be applied retrospectively, although obviously not in cases where spouses are already deceased and estates wound up.

In terms of legal precedent, two important cases in 2009 and 2017 – the Gumede case and the Ramuhovhi case – both held that certain sections of the Recognition of Customary Marriages Act were unconstitutional and discriminated unfairly against people on the basis of gender, culture and race. “Basically, women who were married in customary marriage ceremonies prior to this Act had far fewer rights than other married women,” Thomson explains.

Thomson says the biggest change will be the rights of women in polygamous relationships. Under the new amendments, all those women and the men they are married to must effectively share equally in the estate of the man were the marriage to terminate by death or divorce. For example, if Mr B had three wives by customary marriage, and he died, the three wives would each be entitled to a third of his estate.

Thomson notes that when it comes to polygamous relationships, the Act talks specifically about house properties and refers to the “house concerned”. “This means the Act recognises that you could have more than one house or one property. It also means that if, for example, you have Wife A living in Rondebosch and Wife B living in Mitchells Plain, Wife B would not be able to claim the house in Rondebosch.”

Women in monogamous relationships by customary marriage are now automatically considered to be married in community of property, which means they share equally in their spouse’s assets … and their debt.

This is also a significant change because previously women married by customary marriages had no rights at all when it came to property acquired during the marriage. The change to recognising these customary monogamous marriages as being married in community of property is automatic and, if you are in such a marriage, you do not have to sign any legal contracts for these rights to be recognised.

“Women today are often the main breadwinners or have built up substantial assets, and in such cases, they may want to go back and draw up an antenuptial contract,” Thomson says.

If you are already married by customary marriage and want to sign an antenuptial contract now, you have to petition the High Court. Your motivation could be the new changes to the law. You also have to notify your creditors. This could get sticky if the debts were based on your joint income. For example, the bank may state that your home loan must be settled before you can change your marital contract to an antenuptial agreement.

Reprinted from Daily Maverick some links added by SD Law

Simon Dippenaar and Associates are a Cape Town law firm compromising of expert divorce and family lawyers. We can help you decide which type of marriage is best for you, and draft an ANC that is appropriate for your needs. If you choose marriage out of community of property with accrual, we can assist with the valuation of your respective estates prior to the marriage, and draw up the corresponding contract. If you would like to discuss your options in confidence, call Simon today on 086-099-5146 or email simon@sdlaw.co.za. We now offer online consultations. We’ll call you back and schedule a meeting at a time that suits you, on the platform of your choosing.

Previous post:
« Divorce and your retirement savings – here are the facts
Next post:
COVID-19 divorce »
View more posts from this author
Disclaimer